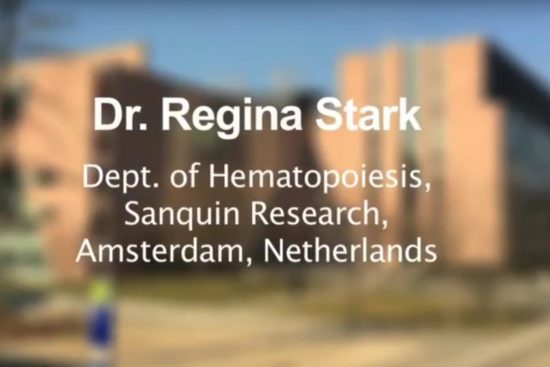 Tissue resident memory T cells (TRM) are non-circulating immune cells that contribute to the first line of local defense against reinfections. Especially for infection of mucosal surfaces they confer superior protective capacities over circulating memory T cells. We recently discovered transcriptional networks that guide the generation and maintenance of human and murine TRM. These data demonstrate that TRM are not simply memory T cells at an unexpected location but cells with a transcriptional program distinct from circulating memory T cells. Next to the transcriptional landscape we also analyzed the influence of the microenvironment on TRM regulation. The location of TRM at hot-spots of pathogen encounter frequently exposes them to tissue damage and inflammation. This history of danger signal exposure is an important aspect of TRM mediated immunity that has been overlooked so far. We discovered a novel pathway of sensing of tissue damage selectively employed by TRM but not circulating T cells, which demonstrates that tonic survival signals as well as inflammatory events shape local immune protection.