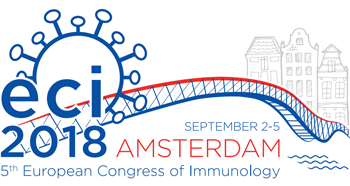 Andreas Radbruch, a biologist by education, is Director of the German Rheumatism Research Center in Berlin, a Leibniz Institute, and Professor of Rheumatology at the Charité University Medicine and the Humboldt University of Berlin. His research aims at a molecular understanding of (chronic) immune reactions and immunological memory. He originally described targeting of antibody class switch recombination by switch transcripts, identified memory plasma cells, their maintenance in dedicated bone marrow niches, and recently the bone marrow as the home also of resident and resting memory T lymphocytes, maintaining memories to systemic antigens. This work has identified memory plasma cells secreting pathogenic antibodies, and memory T cells adapted to chronic immune reactions as novel targets in immune-mediated diseases, like chronic inflammatory diseases and allergy, and paved the way for novel, cell-directed therapeutic strategies. His group also has developed cytometric technologies, most notably the MACS technology and the cytometric secretion assay. Andreas Radbruch has received the Carol Nachman Prize for Rheumatology, the Avery Landsteiner Award, and an ERC Advanced Grant. He is member of EMBO and of the German Academy of Science.

Populations of memory T lymphocytes and memory plasma cells residing in epithelial tissues and in the bone marrow provide first-line protection and longterm memory to prevailing antigenic challenges of the environment. We have now also identified memory B lymphocytes of the bone marrow as a population distinct from their splenic counterparts in terms of repertoire and phenotype. Apparently the resident memory lymphocytes are not maintained by homeostatic proliferation. For memory plasma cells of the bone marrow, we could demonstrate that they are maintained individually by stromal cells. Their survival is dependent on cell contact to the stromal cell, inducing PI3K signaling, and on the cytokines April or BAFF from their environment, inducing NFkB signaling. In synergy, both signaling pathways in plasma cells upregulate expression of the vital transcription factor IRF4 and prevent caspase-induced apoptosis.

Memory T and B lymphocytes of the bone are maintained individually on stromal cells as well, and sensitive to inhibition of the PI3K pathway, suggesting that stromal cells play a pivotal role for immunological memory, by inducing vital, cell-contact dependent PI3K signaling. In secondary immune reactions, resident quiescent T and B lymphocytes obviously have to be mobilized from their memory niches. We could show for resident CD4+ memory T lymphocytes that this mobilization leads (a) to the formation of “Immune clusters” in the bone marrow, resulting in amplification of the specific memory lymphocytes, and (b) to the emigration of specific resident memory T lymphocytes into the blood, and their participation in the secondary immune reaction. 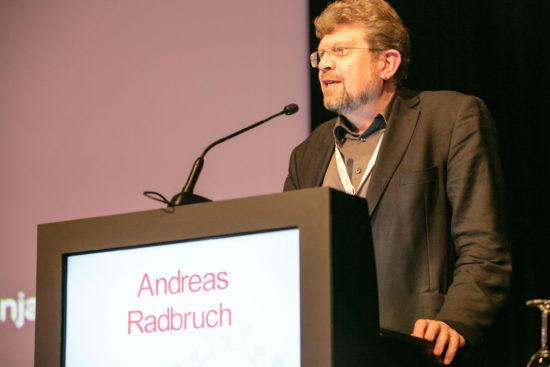 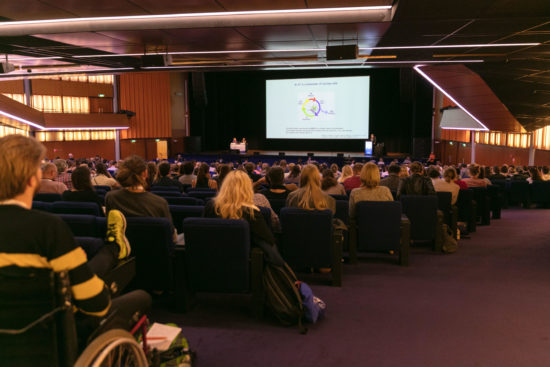 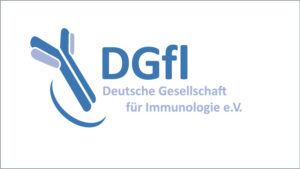 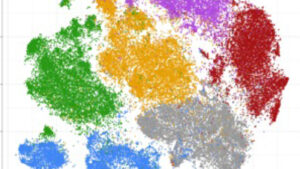