A debate about animal testing

The members of the Berlin officers for animal welfare (Arbeitskreis Berliner Tierschutzbeauftragte) would like to discuss with the interested general public why animal testing is still of significance for medical progress and how our lives would be affected without it. Four scientists will briefly discuss the animal testing that they perform and what significance it has for their work. The audience will be invited to the panel discussion afterwards to debate if and how an alternative method might replace an animal experiment, or why it cannot. The event will be hosted by Berlin science journalist Lilo Berg.

Please note that the event will be in German language only.

Tickets for the event are free, registrations are welcome.

The event is part of the Berlin Science Week.

pdf | 1.17 MB
The event is part of the Berlin Science Week.
Print
Share 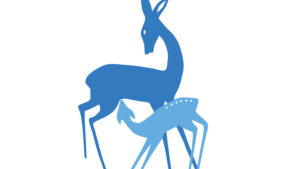 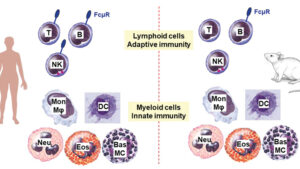