Congratulations to Joachim Listing who on September 15, 2021, was awarded the Kußmaul Medal at the 49th Congress of the German Society of Rheumatology (DGRh).

Since 2006, the DGRh has awarded the Kußmaul Medal annually to “outstanding individuals  who have decisively influenced rheumatology in Germany with their life’s work or with a significant individual achievement.” The 2021 medal was awarded to  Dr. Joachim Listing, a former senior statistician in the Epidemiology and Health Services Research programme area of the DRFZ.

This award recognises an exceptional methodologist and person. Joachim Listing worked at the Central Institute for Cardiovascular Research of the Academy of Sciences of the GDR until 1989, and was also active in the peace and ecology movement of the GDR. German reunification offered the opportunity to recruit him for the newly founded Program Area of Epidemiology in the DRFZ. He was a member of this department from 1992 to 2017 and played a major role in developing and shaping it.

In addition to his methodological expertise, Joachim Listing has also acquired extensive clinical and rheumatological knowledge. This made him the ideal partner for research-oriented physicians and a central figure in the interdisciplinary Epidemiology Program Area. In the early years, he was the biometrically responsible person for all studies in the Program Area, and later he supervised a large number of statisticians. As group leader, he was responsible for the methodology of investigator-initiated randomized clinical trials.

He had a close collaboration with Joachim Sieper and Jürgen Braun, with whom he conducted internationally leading researcher-initiated randomized clinical trials on ankylosing spondylitis and, almost incidentally, laid the foundation for the approval of a new drug for this clinical picture.

The studies that Joachim Listing helped to develop, such as the German biologics registry RABBIT or the rheumatological core documentation, have become an indispensable part of rheumatological care, but also of political care planning. In the Pharmacotherapy Commission of the DGRh, he was highly appreciated for his high professional competence and his unagitated clarity.

The DRFZ is immensely proud of Joachim Listing for this award recognizing  his professional life’s work.

(Laudation by Angela Zink, Emeritus Head of the Program Area Epidemiology and Health Services Research at the DRFZ) 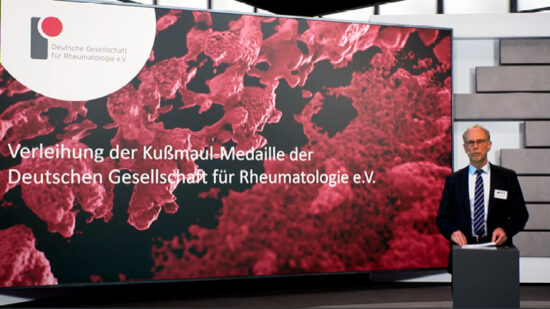 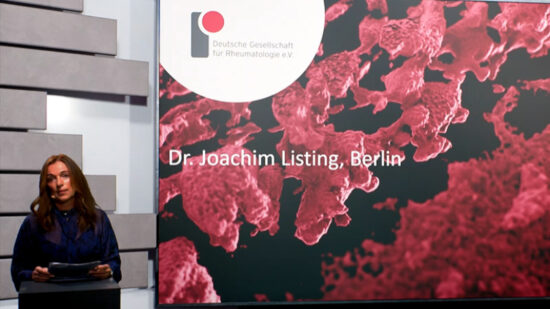 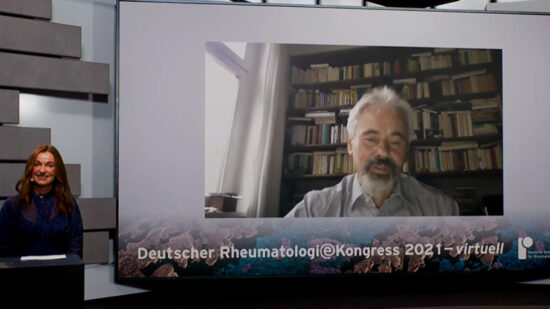 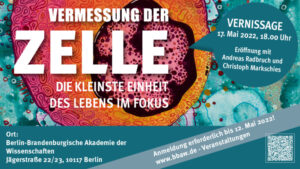 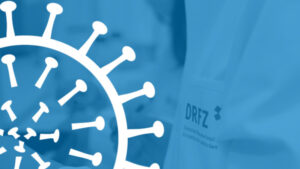