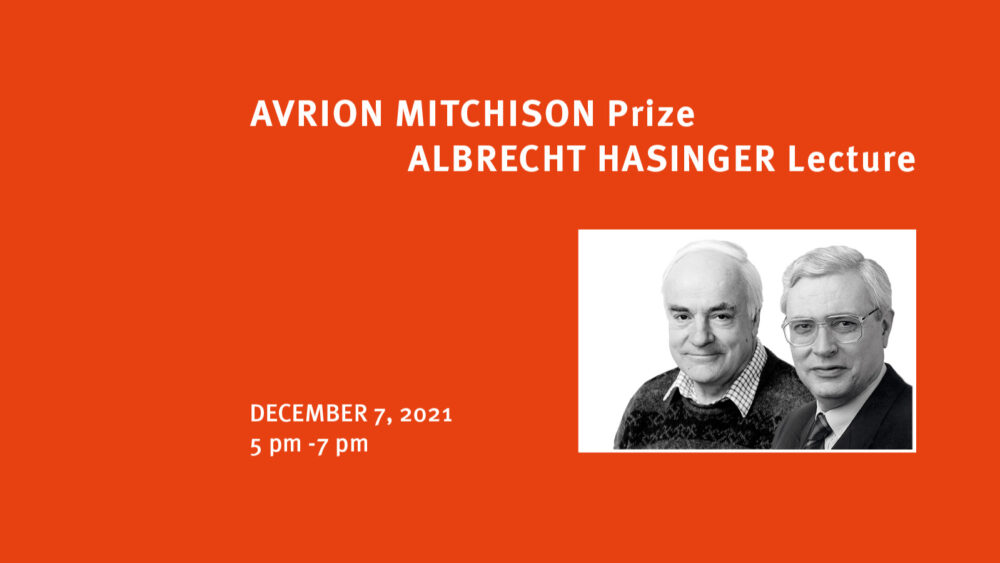 The role of Lasp1 in inflammatory synovial joint destruction

Lasp1 was originally discovered in cancer cells and is involved in processes of cell adhesion, migration and metastatic invasion. Its role in rheumatoid arthritis (RA) was unknown. In the present study, we demonstrated that in RA fibroblast-like synoviocytes (FLS) have distinct epigenetic alterations leading to increase Lasp1 expression levels compared to healthy controls. Furthermore, we identified Lasp1 as an important key factor in cadherin-11-mediated cell-cell contacts, as the absence of Lasp1 could reduce the characteristic “tumor-like” migratory and invasive capacity of RA FLS and Lasp1 deficiency reduced clinical symptoms and the extent of cartilage and bone destruction.

Overall, our data suggest that Lasp1 could be a potential therapeutic target for the treatment of RA patients.

Denise Beckmann has demonstrated a central role in disease progression for a molecule called “Lasp1”, which had not previously been associated with rheumatoid arthritis (RA). The molecule was originally discovered in cancer cells and is involved in cell-to-cell contact formation. In her work, the Mitchison Prize winner showed that Lasp1 is expressed by specific cells within the joint. These so-called fibroblast-like synoviocytes (FLS) are known to play a major role in the transformation of the synovium into inflamed tissue in RA patients. Compared to cells from healthy joints, FLS of RA patients have significantly higher levels of Lasp1. The scientist from the University of Münster has also shown in her studies that typical disease symptoms, such as cartilage and bone damage, decrease significantly when Lasp1 is not present.

Denise Beckmann: “It was surprising to us how profound the effect of pharmacological blockade of Lasp1 was in FLS. Our data therefore suggest that Lasp1 could be a potential therapeutic target for the treatment of RA patients.”

IL-17 from discovery to targeting. How a protein without much interest became a key target in inflammation?

The discovery that certain chemical messengers – cytokines – are a key target in the treatment of chronic inflammatory disorders has been one of the key therapeutic breakthroughs in recent years. One of the pioneers of this field is Professor Pierre Miossec who, in collaboration with Dr Charles Dinarello, was the first to identify the cytokine interleukin 1 in the synovial fluid of arthritis patients. He then went on to identify the destructive properties of interleukin-17 (IL-17) and to introduce the concept of its production by a new T cell subset – a key pillar in immunology textbooks today. Professor Miossec will discuss this ground-breaking work in more detail, highlighting how one cytokine, IL-17, has become a pivotal target in the treatment of inflammatory disorders.