Through the generous bequest from Mrs. Regine von Ramin and further financing by the Berlin senate-administration WiFoku, the Regine-von-Ramin Laboratory for Molecular Rheumatology (RvR-Laboratory) was founded in December of 2004 and is jointly used by research groups of the DRFZ and liaison groups of the Charité for the purposes of genome-wide gene expression analysis, particularly on the level of single-cells (10X Genomics based technology) . Both chip-based Affymetrix® technology and Next-Generation Sequencing Technology (NGS) from Illumina® and PacBio are used.

The RvR-Laboratory contains an Affymetrix-station, which is equipped with the the Scanner 3000 7G and the Fluidics FS450. For the purposes of RNA-sample quality control, a Bioanalyzer (Agilent) and Nanodrop ND-2000 spectral photometer are available in addition to standard instruments. Additionally, the aHybTM-Hybridisation station (Milenyi Biotec) allows for processing of array formats that are spotted on slides, and thereby processes like a miRNA expression profiling using the miRXplore Array (Miltenyi Biotec).

An ideal supplement to this facility is a Laser Capture Microdissection machine (LCM) from Fa. Arcturus, which allows a cutting out of morphologically and immune-histologically characterized tissue samples for molecular analysis without enzymatically digesting them. Both systems are primarily used for molecular analysis of cells at the level of their DNA, RNA and proteins. Through the integration of LCM-technology in the RvR-Laboratory, it is possible to perform global gene expression analysis on tissue samples that are morphologically and immuno-histologically identifiable.

The cooperation between the DRFZ and the Charité spin-off company “BioRetis”, allowed the establishment of a comprehensive mouse- and disease-relevant human transcriptome database. These datasets are freely available for analysis purposes (www.bioretis.com).

Next Generation Sequencing (NGS) technology was established for even more in-depth analyses, which makes it possible not only to analyse known gene sequences, but also the entire transcriptome including non-coding regions and so-called microRNAs, which consist of only very short gene sequences (usually 21 to 23 nucleotides) and above all have gene regulatory tasks. Furthermore, the NGS technology enables the generation of immune receptor repertoires of T- and B-lymphocytes by targeted sequencing, the determination of the microbiome by 16S sequencing. 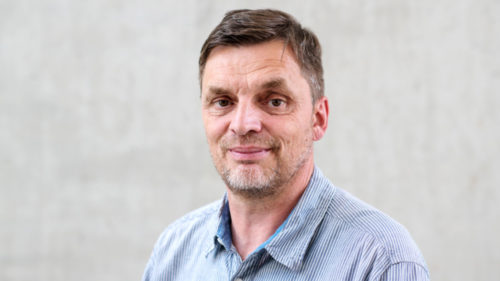 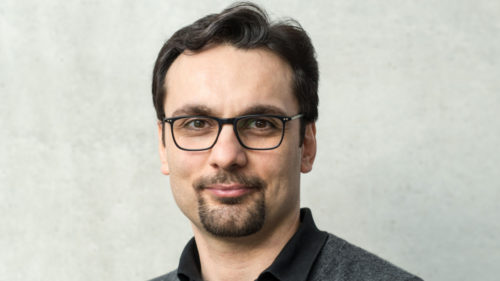 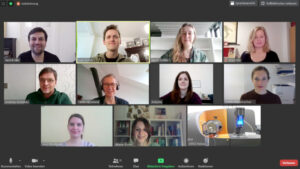 Each cell is unique 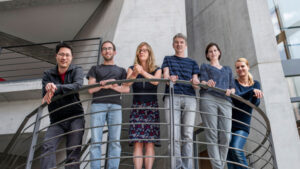