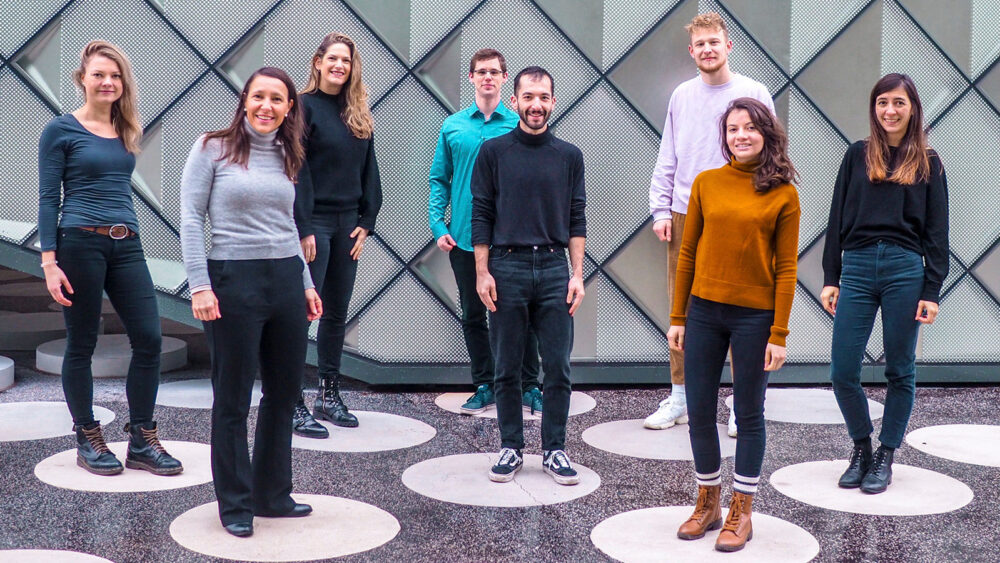 Chronic inflammatory disorders, especially rheumatic diseases, are triggered and maintained by effector mediators produced by the adaptive immune system, such as T cell and B cells. In T cells, inflammatory programs are induced by the T cell receptor (TCR) in conjunction with distinct cytokines and/or environmental signals. Recently, it appeared evident that emerging innate cell subsets lacking the TCR and collectively known as innate lymphoid cells (ILCs), exhibit a similar heterogeneity of effector modules, which can be activated in the course of inflammation. The signals and innate receptors instructing the different effector programs and their execution in ILCs remain largely unknown. Such innate sensors could also enhance effector functions in T cells, thus promoting inflammation in a TCR-independent fashion. Therefore, our main research focus is devoted to study the innate modules and triggers employed by ILCs and T cells to initiate and maintain inflammation in a TCR-independent fashion and to understand whether distinct inflammatory programs can be imprinted in ILCs to promote rheumatic diseases.

Recently, we have described a specific recognition strategy by Natural Killer (NK) cells which, in the absence of rearranged receptors, can detect mutated peptides derived from virus and host. Specific peptide recognition drives activation and expansion of a specialized subset of adaptive NK cells and contributes to determine their imprinting of pro-inflammatory cytokines. This data have important implications for our understanding of non-self and self-recognition by lymphocytes and how its dysregulation can lead to loss of tolerance and autoimmunity. Our data also indicate that innate activating receptors, such as NKG2D, also regulate Th1/Th17 cell-mediated responses in arthritis, thereby identifying innate activating receptors as potential check points and therapeutic targets for inflammatory diseases.

Altogether, the identification of the innate triggers and the specific signals driving the acquisition and the stable imprinting of distinct inflammatory programs in ILCs and T cells will be important to develop potentially new targets for the amelioration of chronic inflammation in rheumatic diseases. 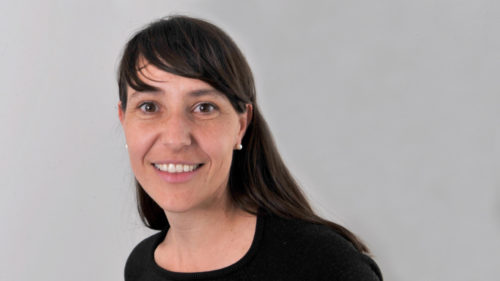 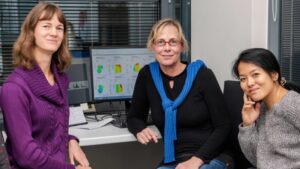 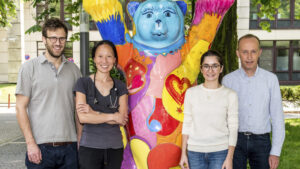